Why Live in Ithaca? 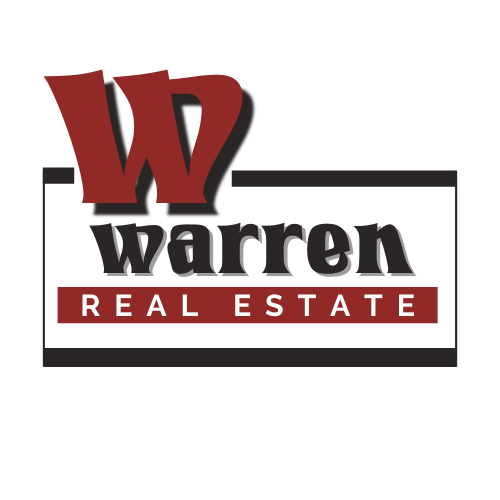 Since 1953, Warren Real Estate has been committed to contributing to the health, growth, and quality of life of our local community. We are the area's premier relocation specialist and take pride in serving the in-bound and out-bound employees of many of our area's primary employers. Our real estate professionals are always happy to provide a complimentary tour of the area to anyone considering relocation or anyone who wants to get to know the area better.

As the leading local real estate brokerage, we have complete familiarity with local market real estate values and trends, including residential, commercial, industrial, and agricultural property. Let us share all aspects of our community's quality of life with you and dive into the amazing qualities that can be found from Ithaca to Tompkins County, to the surrounding villages and towns. Proud to be in this community and growing with this community. Come with us to discover "Why Live in Ithaca?"

October 2019: Ithaca featured in "Best Small Cities in America to Visit for a Weekend" on Thrillest Travel

June 2019: Ithaca named one of the "Top 10 American Cities for Family-Friendly Travel" by Forbes.com

March 2019: Ithaca named to the “Top 100 Best Places to Live” list by Livability.com

July 2018: Ithaca named the prettiest town in NY on Architectural Digest’s list of “The Prettiest Town in Every US State”

March 2018: Firelight Camps mentioned in the list of “10 Luxury Glamping Resorts that Up-The-Ante On Style & Comfort” by Jetsetter.com

March 2018: Ithaca was chosen as a “2018 Featured Destination“ on DatingAdvice.com

March 2018: Ithaca named to the “Top 100 Best Places to Live” list by Livability.com

February 2018: Ithaca named to a list of the “Top 50 Most Underrated Cities to Visit in the US” by Thrillest Travel

December 2017: Firelight Camps was chosen as the “Best Yoga Retreat in New York” by Shape.com

2017: Ithaca was awarded the title of one of the United States’ Top Emerging Nature Destinations at the Luxury Travel Guide Awards

January 2017: Ithaca Beer Company’s ‘Flower Power IPA’ was named one of the “25 Most Important Craft Beers Ever Brewed” by Food & Wine Magazine

The Ithaca Scene: Why Live in Ithaca?

Ithaca and Tompkins County are located in the Finger Lakes Region of central New York State, four hours from New York City, three hours from Niagara Falls, two hours from Rochester, and four hours from Philadelphia. The Finger Lakes Region is comprised of 14 counties, which occupy 9,000 square miles, roughly comparable in size to the states of Vermont, New Hampshire, or New Jersey. Ithaca, NY sits at the southern tip of Cayuga Lake, the longest of the Finger Lakes and Home to Cornell University and Ithaca College. The Ithaca area offers the best of small-town life with the cultural qualities of a larger metropolitan city.

Ithaca is the heart of Tompkins County. As of 2019, the U.S. Census Bureau estimates the total population of Tompkins County at 102,180. The county was named in honor of Daniel D. Tompkins, who served as Governor of New York and Vice President of the United States. The climate of Tompkins County provides for a variety of Ithaca attractions and outdoor activities ranging from boating, swimming, and hiking in summer, to cross-country skiing and ice skating in winter. "Ithaca is Gorges" has become the indelible adage that aptly describes the Ithaca area, which has been blessed with deep-cut gorges and spectacular waterfalls. 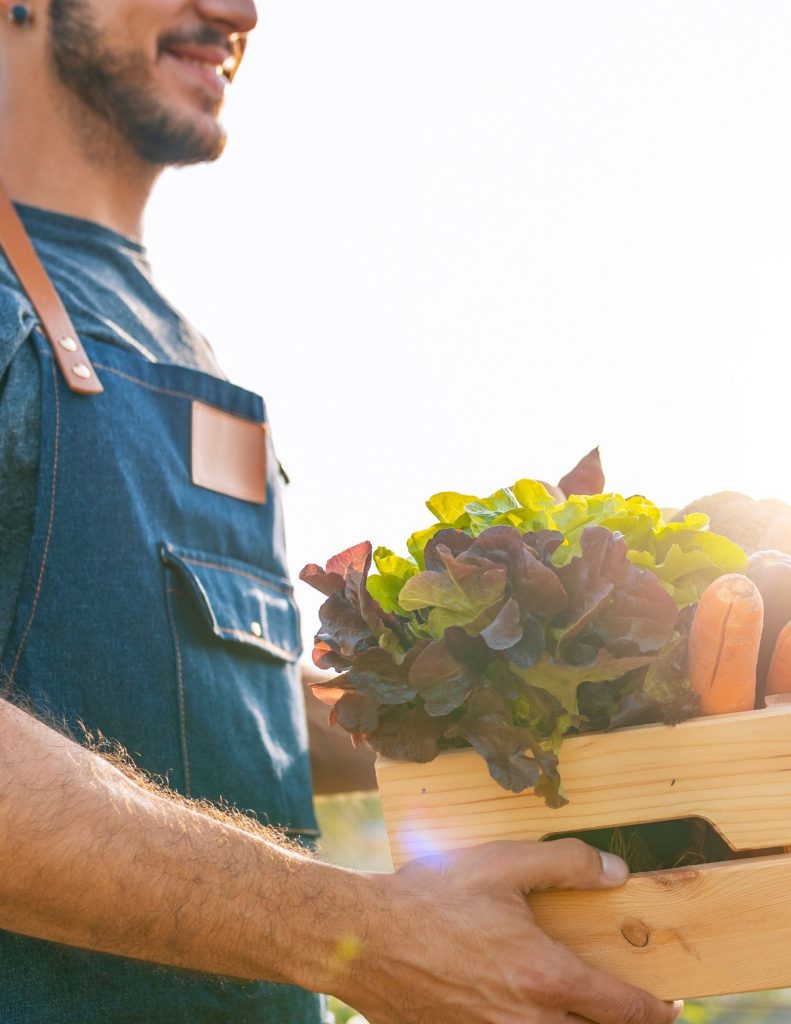 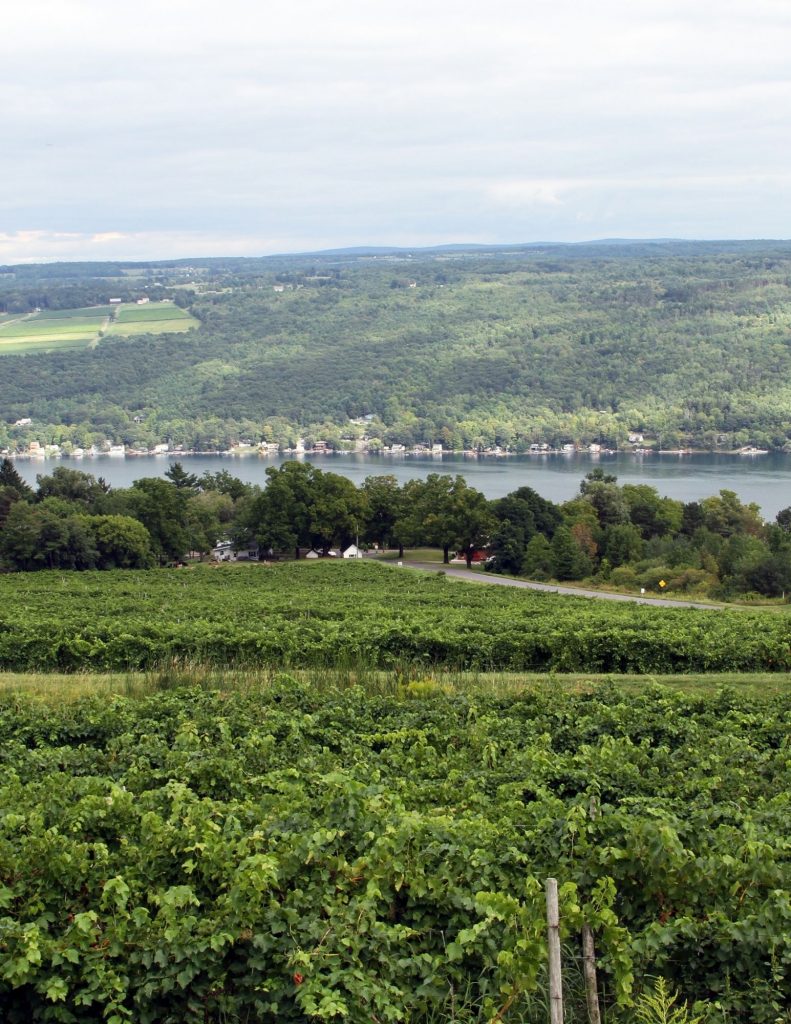 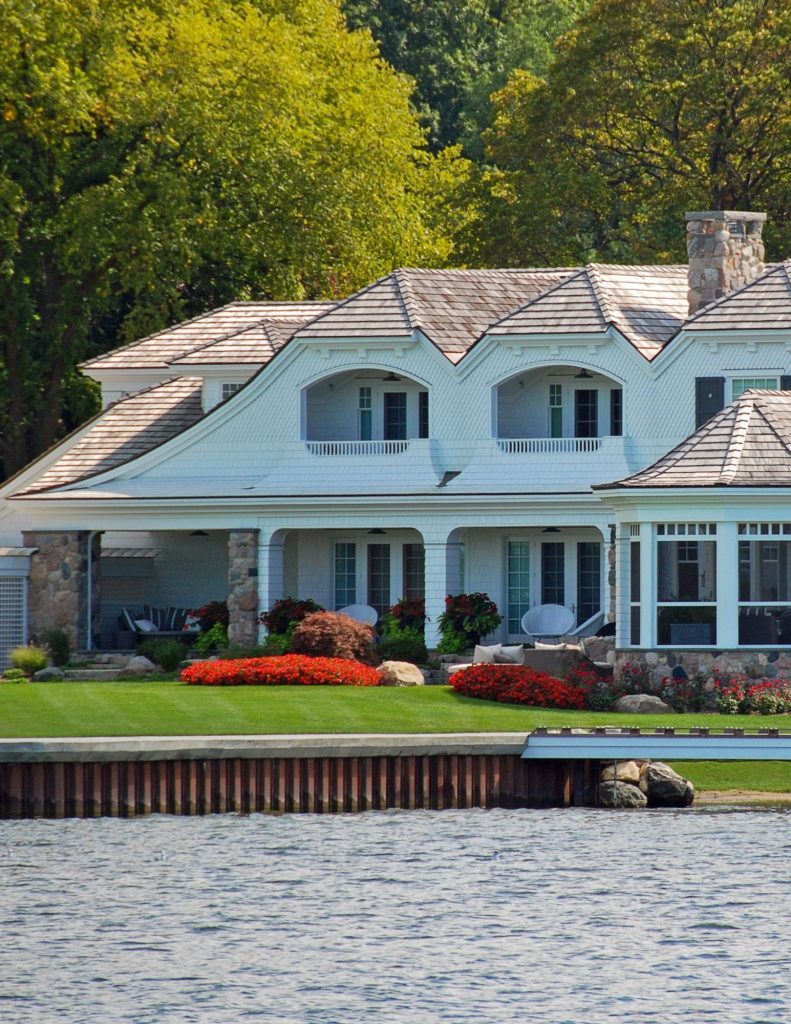 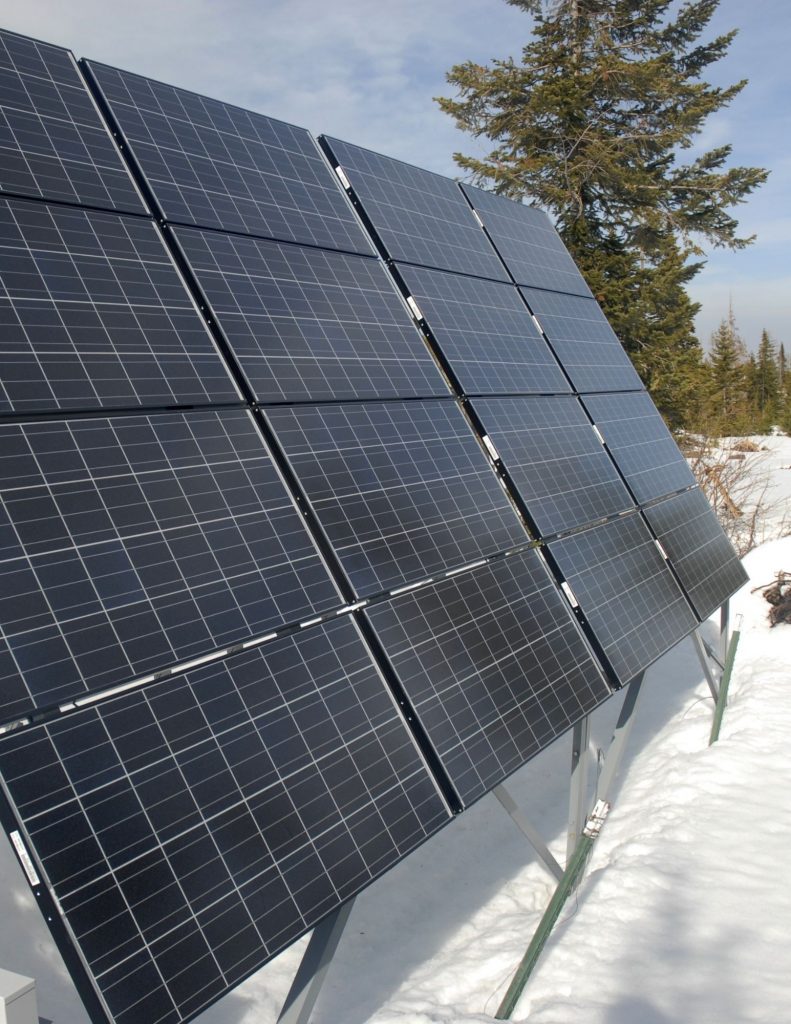 For those hesitant about leaving bigger cities due to the possible lack of culture elsewhere, Ithaca has much to offer. The city has many theaters, a civic orchestra, a hands-on science center, and the Museum of the Earth. Home to the Grassroots Festival and Porch Fest, Ithaca has an exceptional music atmosphere with something for every music lover. Book lovers rejoice! Come to Ithaca and experience what is said to be the third-largest used book sale in the United States. The city (and local universities) attract people from all walks of life - Tompkins County represents almost all the countries in the world.

Wineries are one of the Finger Lakes region's biggest claims to fame! In the heart of the largest acreages of vineyards in the country, you will find award-winning wineries offering tours, tasting, and spectacular views...some of the wineries also have breweries & distilleries.

An extremely strong real estate market can be found in Ithaca, NY! Partially due to the strong academic market in our area, and our solid local banks. the real estate market is always active. There are many neighborhoods to choose from and real estate in Ithaca can be quite affordable, though one has to act fast. While there is new construction going on, many of the homes that may be for sale are snapped up quickly. Smaller towns within a 10-20 mile radius of Ithaca are options for anyone looking to move to the area, especially anyone with a desire for an older home. Historic houses are abundant in the area.

Ithaca is full of Food, Fun, and Adventure!

Click the button to see our list of a few local restaurants, entertaining activities, and outdoor fun.

Check out any of our Ithaca Warren locations.

Thank you for your inquiry.